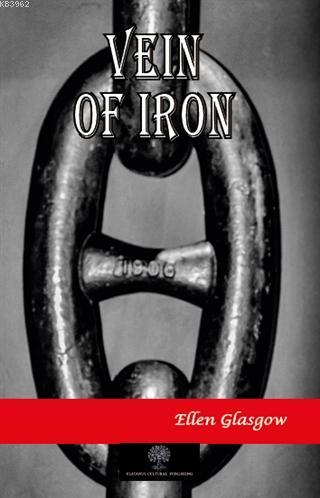 But I don't want a china doll, Mother. Nellie is china.' Darkness overwhelmed her. All the shining bliss was blotted out as suddenly as it had flashed into light. Her heart sank down, far, far down into emptiness, and instead of the happy sighing of the leaves she heard only a mournful whisper from the flames that crawled over the lightwood knots on their way into smoke. Never, never as long as she lived would she have a doll with real hair that she could comb and brush. Something would always stand in the way. First she had lost all the money she had saved; it had slipped through the lining of her squirrel-skin coat before mother mended the rent in her pocket. Then one season had been too poor for berries and the next season they had been too plentiful. And she was already outgrowing the age for dolls. Grandmother reminded her of this every day. Little girls of ten years had had their useful tasks in grandmother's childhood. They had carded wool or hemmed cloth or stitched a sampler like the one grandmother herself had worked when she was only seven, with the picture of a church and a white steeple and a few birds flying. At the age of ten, grandmother insisted, little girls should be taught their responsibilities.