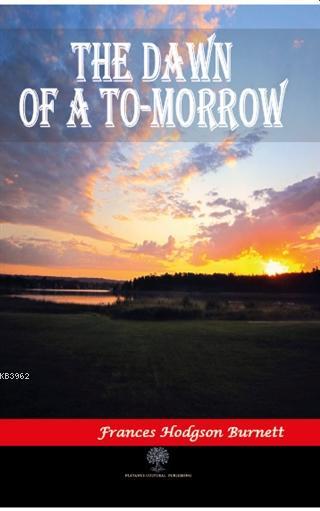 Emeği Geçenler :
The Dawn of a To-morrow

The organ of whose lagging, sick pumpings Antony Dart had scarcely been aware for months gave a sudden leap in his breast. His blood actually hastened its pace, and ran through his veins instead of crawling—a distinct physical effect of an actual mental condition. It was produced upon him by the mere matter-of- fact ordinariness of her tone. He had never been a sentimental man, and had long ceased to be a feeling one, but at that moment something emotional and normal happened to him.